In my search for easy dinners I came across a recipe that was a cross between a sloppy Joe and a taco!  I had to give it a try this easy recipe was pretty darn good and I have to tell you your kids are going to love this!! When I was telling Mr. Pinkcakeplate what we were having for dinner I told him its not a Sloppy Joe and not a Taco!  He quickly responded it’s a Sloppy Jose!!  So that is how this dish found its name!!!

Not a Sloppy Joe, not a Taco! It’s a Sloppy Jose!! With Cilantro lime sour cream! 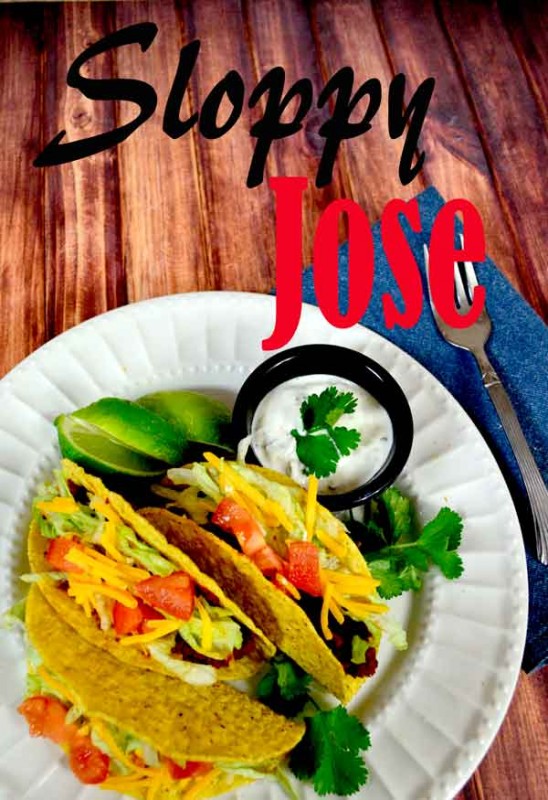 This one we will definitely be having again! This recipe made a lot and I have a feeling it will taste even better the next day!!! 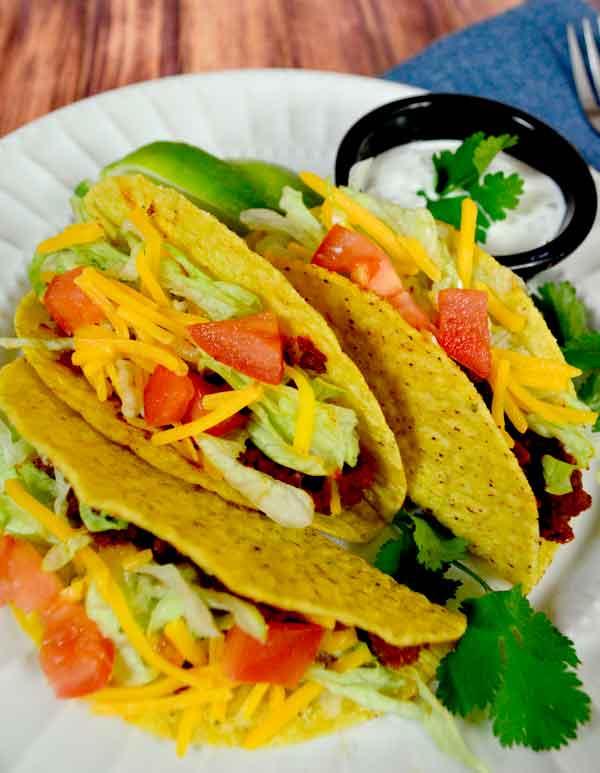 Save Recipe
Print Recipe
My Recipes My Lists My Calendar

Mix sour cream, lime zest, lime juice, cilantro, and vinegar in a medium bowl; season with salt. Cover and chill at least 1 hour or up to 1 day. 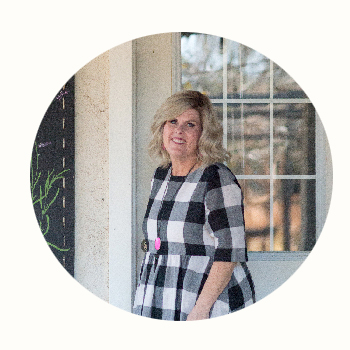